Automation and the difference between the carousel and the lift technologies 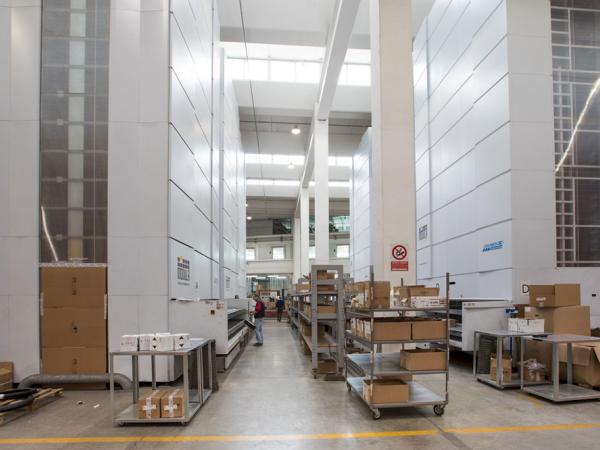 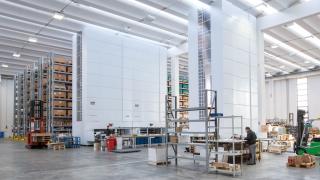 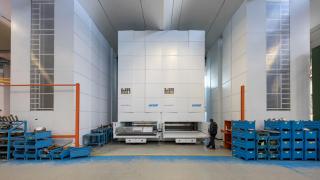 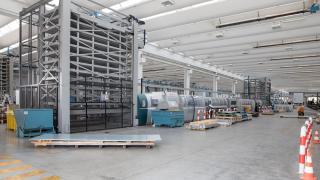 If you are familiar with the term “vertical lift machine”, you have probably heard it more often, as a vertical carousel... but it's not the same

Is there a difference between a lift system and a vertical carousel?

The lift system, in fact, is an advanced application, with the same function. Vertical Lift Machines are the most suitable solutions when the storage room has high ceilings - over 3 meters.

The idea behind modern Vertical Lift Machines is to optimize and speed up the commissioning process when you have to store and retrieve a large number of small and medium-sized, non-palletized goods.

The reason is that Vertical Carousel became known in the 50s of last century. The Vertical Lift System was introduced later, as a significantly improved version of the carousel, but the old term continues to be part of the vocabulary, due to its prolonged use before. It’s important to stress, there are key differences between the Vertical Lift Machine and the Vertical Carousel, and we are going to summarize them, here:

In conclusion, we may say that if you are looking for an Automated Storage System, it is more likely to look for a Vertical Lift Machine. This would be the optimal solution when the warehouse or the industrial plant has high ceilings. With low ceilings in the warehouse, below 2.5 meters, the more adequate solution is the horizontal carousel systems.